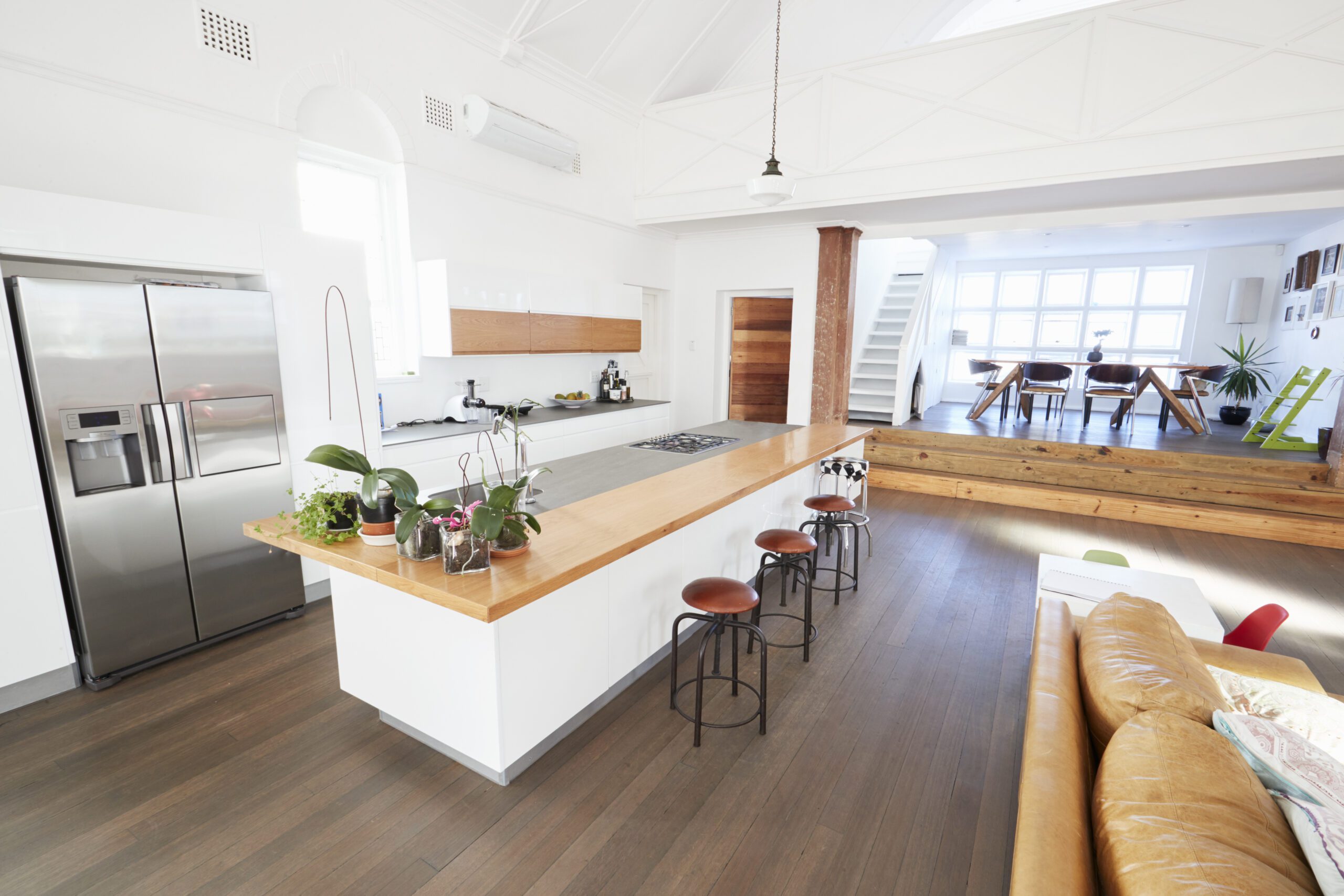 The open-concept kitchen has been popular since the 1990s in the universal home building and remodeling industry, and it’s considered a favorite among many. According to Houzz, a popular poll indicated that the majority of people around the world prefer an open-space plan.

What is an Open Space Kitchen?
An open-concept kitchen refers to a lack of barriers, such as walls or room separation in the kitchen and its surrounding areas. Typically, this area includes the dining room and living room, also referred to as“the great room”.

What Are the “Pros” to having an Open-Concept Kitchen?
An Open-concept kitchen makes a space look larger and brighter, as there are no walls blocking your sight. It is also more easily accessible and brings people together.When you’re thinking about selling your home, having an open-concept kitchen adds significant value to its market value, due to its popularity.

What Are the “Cons” to having an Open-Concept Kitchen?
Noise is enhanced in this open space and quite often there are several people doing several different activities at the same time. Also, your kitchen mess will always be visible. There’s less storage space, as this kitchen is missing at least one wall that could have held cabinets.

Of course, if you’re in love with the open-concept, there are solutions for every problem:
First and foremost, you can decide what areas you want to include in the great room – the open-concept kitchen and its surrounding area. For instance, some people include the dining room and keep the living room more separate.
To make up for lost storage space, you can have an island with under-counter storage.
Some privacy can be achieved with sliding walls or doors that close off a section, and grouping together furniture can also form more natural barriers while keeping the space open.

If you’re looking into remodeling your kitchen, just click on the CHAT button on the bottom left corner of this web page – We’re here to answer any question with a smile! 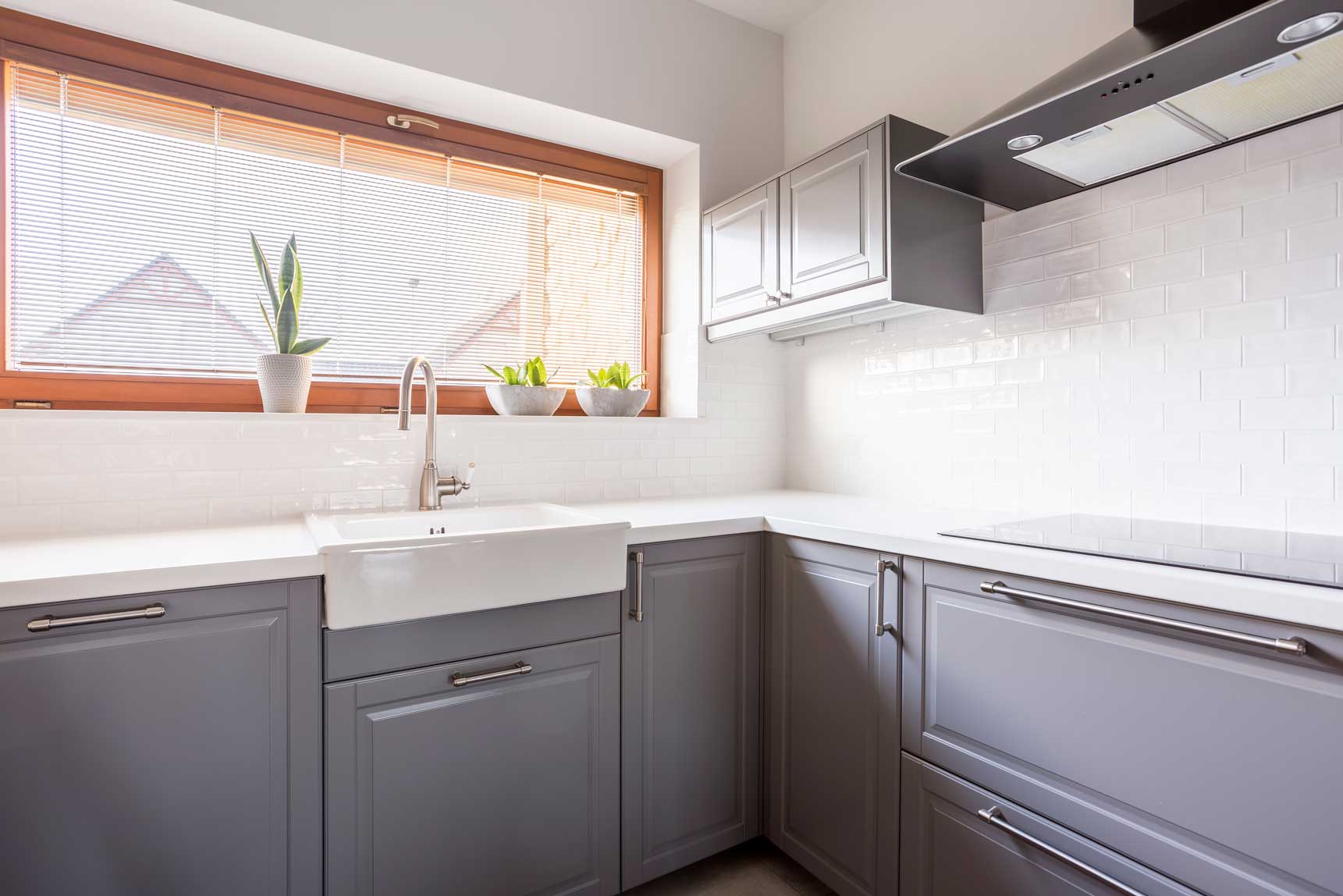 MY Home Builders, Inc. team has a combined experience of 20 years in development, new construction, and remodeling services for the greater area of Los Angeles County.

We are fully licensed, insured and bonded to perform construction work in the state of California License #1002927. We invest in educating our team adherence to the Los Angeles Building and Safety rules and regulations while implementing the newest technologies for smart homes, and green conscious home. We urge you to ask for referral as we feel that will be the best way for you to get to know us.